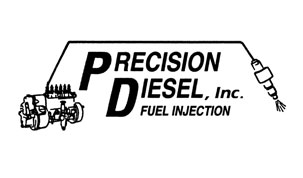 Precision Diesel started its humble beginning in 1990 with a dream by Rex Varilek, a will to work hard, and to do the most honest and best job possible for its customers.  Rex prepared for this by getting a degree in Diesel Technology from Southeast Community College in Milford, NE while working for a farmer to help pay for school tuition.  Precision Diesel started by informally working out of a 2-car garage, doing fuel injection and jobs for neighbors.  In 1990, a 1500sq. ft building was purchased where it was divided between 2 drive-in bays, an area for diesel fuel injection, plus retail and office space.  In 1993 Rex's wife, Pat, joined the business along with the start of other employees.  With business growing, more space was needed so an old car wash was bought, disassembled, moved from a neighboring town, reassembled, painted, and it added another 1800sq. ft for the business.  Again, with business growing, more employees and space were needed.  A plot of land was purchased on the northwest edge of Red Oak, ground work was done and a 16,000sq. ft building was erected with a floor plan Rex designed.  Half of the building was made for the retail and fuel injection and the other half was made for a drive-in service.  Opening the newer and larger facility in 2008, with the latest on-engine diagnostic scan tools, fuel injection test stands, as well as constant updating of education of employees, Precision Diesel is on its mission of doing the best possible job for its customers. 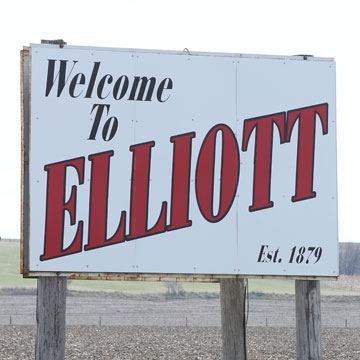 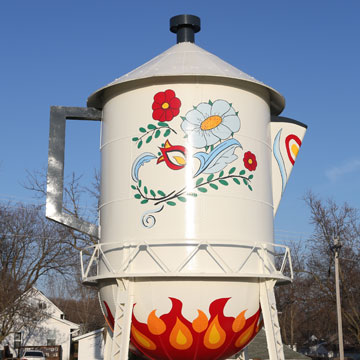 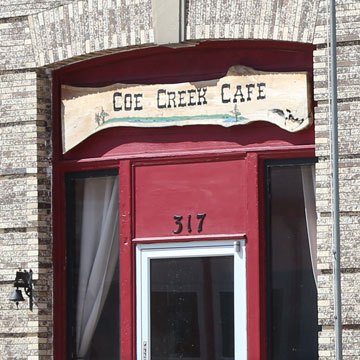